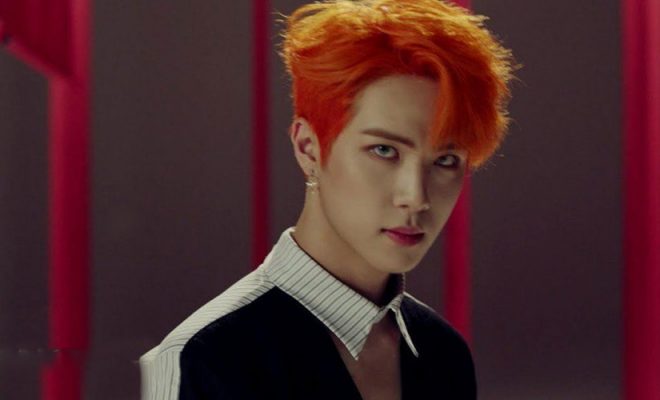 Yes, that is right! Kim Donghan has personally announced that he will be making his May return!

In particular, during his live broadcast in celebration of his 300 days since solo debut, he talked about his upcoming comeback plans. He shared that he will be making his return on May 1st. He also revealed that he had personally participated in choreographing for his upcoming song. The dance choreography was so intense. It was to the point that his legs cramped up during a practice run. The concept he is going for will be powerful, sexy and fresh.

Meanwhile, are you excited for this? Let us know in the comments below!

Tracey Luu
← Previous Story NC.A reveals she is coming soon!
Next Story → MNET announces the launch of The Call 2!