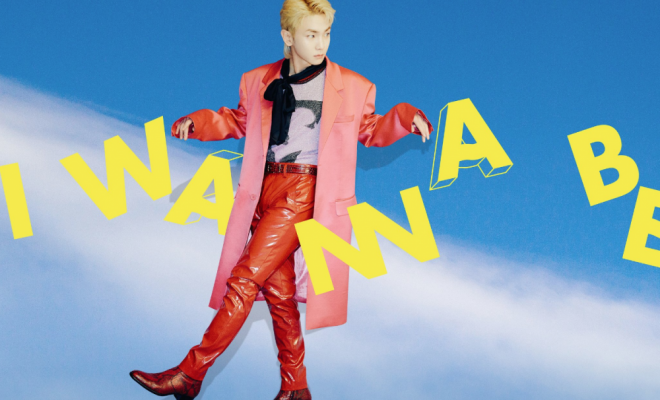 SHINee‘s Key has finally revealed the MV teaser for his title track, ‘I Wanna Be‘. This track also features (G)I-DLE‘s Soyeon. So, check it out below!

As we previously have seen in this concept photos, he is seen embracing the red colour scheme that works well with the concept he is going for. The track itself shows the soothing side of his voice which has that SHINee‘s vibe. You can’t help but be drawn to the beauty of his voice, especially when he singing it with Soyeon. It is just a mixture of such a beautiful voices. The video ends with such an EDM vibe that oddly enough fits well with the soothing side of the song.

He also went ahead and dropped a new set of image teasers. In this set, we see him looking extravagant in white with these blue lighting added to it. He is able to bring such perfection to his images; one can’t help but fall for his charms.

Meanwhile, this MV will be revealed on March 4th. What do you think of the atmosphere so far? Let us know in the comments below!