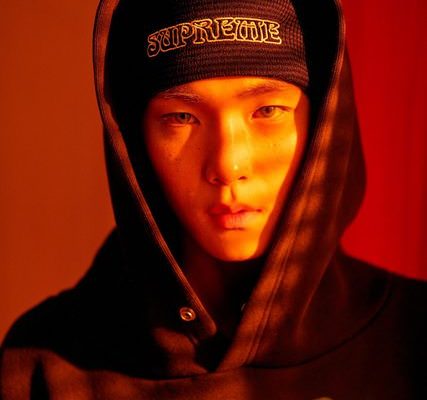 SHINee‘s Key has begun teasing for his title track, ‘One Of Those Nights‘ featuring Crush. Furthermore, he has released more stunning image teasers, as well as the album cover. So, check it out below!

It was revealed that Crush will be featuring on the title track, ‘One Of Those Nights‘. The track is described as a smooth R&B song with a mixture of acoustic guitar and house rhythm. It will be a perfect fit with Key and Crush‘s vocals. It will also be interesting to see the mix between their voices. Through this teaser, we get to witness his great acting abilities. So far, it is kind of unexpected that Key will go for this kind of sound yet fans know they will get chills as soon as he begins to sing.

Meanwhile, he has released his fourth set of image teasers. This time, he has gone for the saturated orange background that brings out his eyes. This kind of colour really matches well with his theme and it definitely allows him to stand out. Especially since he is seen wearing black, it contrasts well with the vibrant orange. He surely is the ‘Face‘ of fashion. 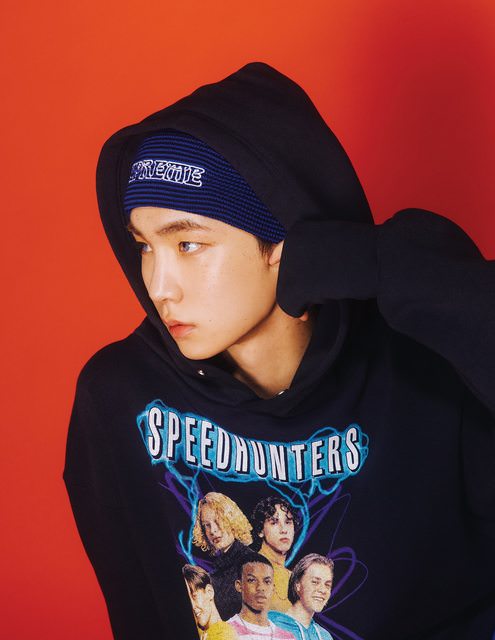 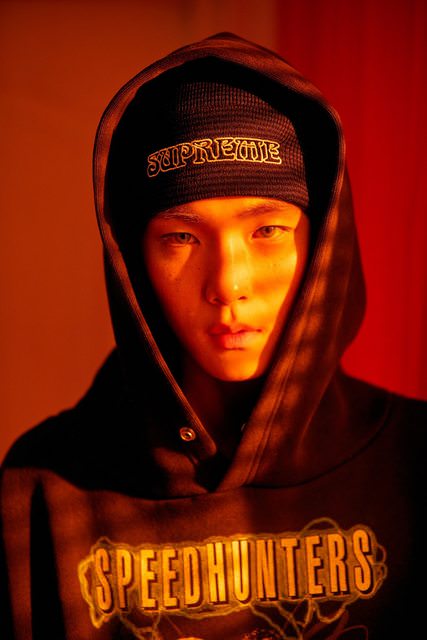 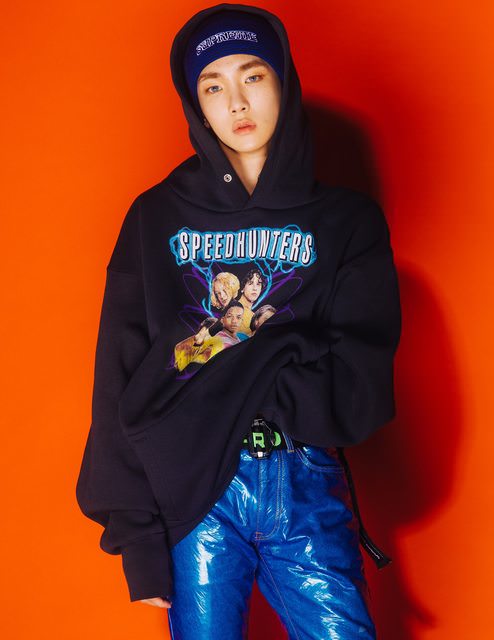 Key has also revealed the album cover. It is clear in that his ‘Face‘ has been covered up with the word “Face“. We can see the contrast between what he is trying to go for with the colour scheme he had adopted. The quote on the bottom surely reflects his personality. It surely is an overall look on him. 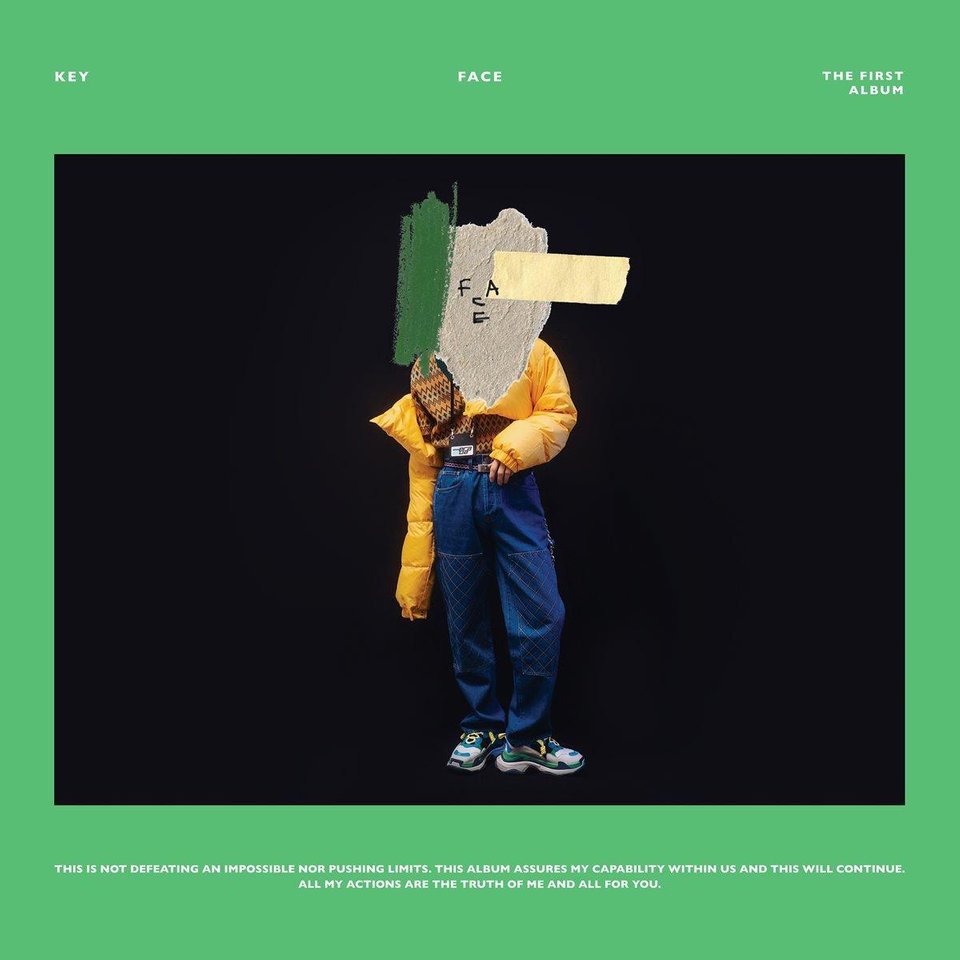 Meanwhile, Key is set to make his hot debut on November 26th. Are you ready for what’s to come? Let us know in the comments below!