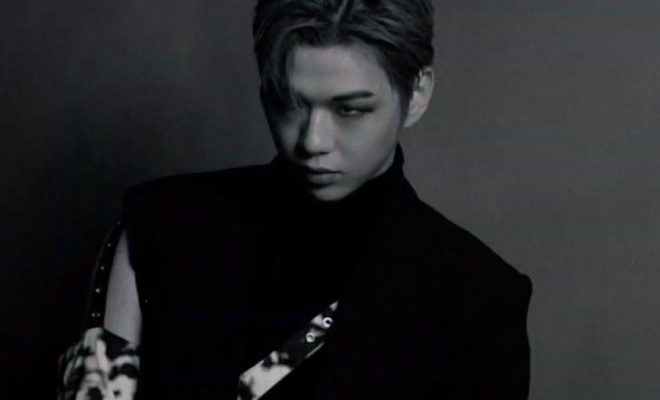 Kang Daniel has started dropping teasers for his comeback with ‘Paranoia‘, and we’re loving this concept.

‘Paranoia‘ is scheduled for release on February 16.

The latest trailer clip to be released shows the multi-talented performer completely enthralling us with his mesmerising and edgy charms. Taking it up a notch from the original comeback teaser, we’re so curious to see what’s coming next.

The digital cover image for ‘Paranoia‘ has just been released, and it’s staying true to the concept we’ve seen so far.

Kang Daniel‘s comeback was teased with the release of a short comeback teaser clip – which gave us a taste of the moody, mysterious concept that it looks like we’re going to get.

Kang Daniel‘s comeback with ‘Paranoia‘ is scheduled for Feb 16 a 6pm KST.

Narelle
← Previous Story Seventeen’s Jun is a ‘Crow’ in image teaser
Next Story → ATEEZ get us excited for their comeback!