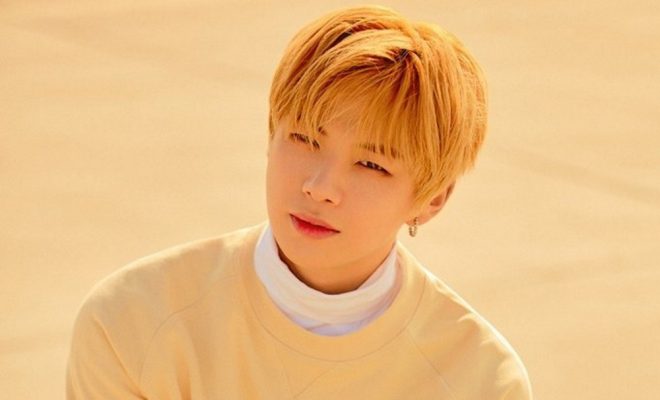 Kang Daniel is getting ready to release new material

In news that surprised but delighted us this week, we learned that Kang Daniel will soon be releasing a new digital single.

We don’t know too much about the release yet, but we do know that it will be released on November 25.

The first teaser has also been released which features a small silver ball on a dark red background.

The design is cute with a black and clear stick featuring the singer’s initials as the centrepiece.

The poster that was released feature the message, “The light stick was created to be as simple as possible, so it contains colors that are unique to it like a blank piece of white paper that can be filled up with anything.”