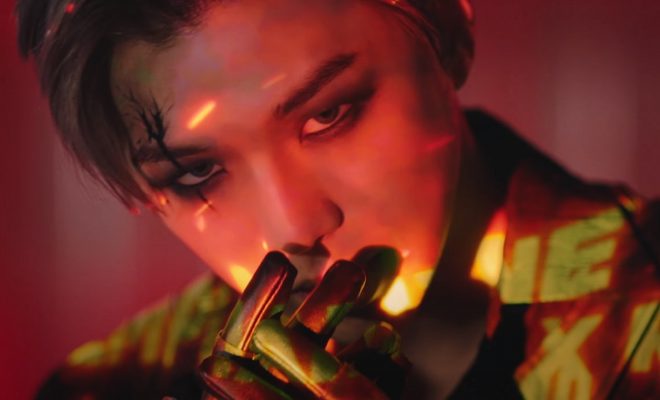 Kang Daniel is captivating in his ‘Paranoia’

‘Paranoia‘ is a much darker song than we have come to expect from Kang Daniel, but the performer has said in a recent interview that this is one of his ‘most personal releases ever’.

The song relays the struggles of fighting against the monsters inside you, and ultimately facing them.

In keeping with the concept, the dark-themed music video portrays the idea of living with, and coming to terms with, one’s inner demons. The song and the MV both take us on a roller coaster of emotions, discovering and learning to deal with the demons inside.

Personally, I love this song, and I love the honesty that Kang Daniel has embraced with the release of this song.

What did you think of Kang Daniel‘s ‘Paranoia‘? Did you like the accompanying MV? Let us know your thoughts in the comments below.