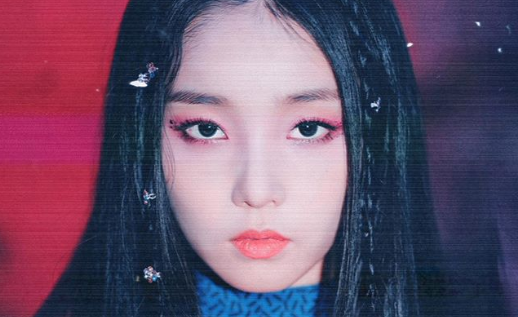 Kang Daniel has dropped the comeback schedule for ‘Cyan‘. Check it out below!

Meanwhile, he will return with his first mini album on March 24th. Are you excited for his return? Let us know in the comments below!