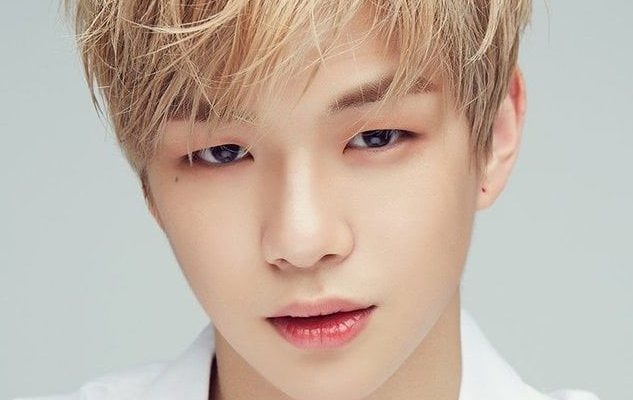 Kang Daniel announces the name of his fandom

Kang Daniel has revealed the name of his official fan club.

The performer’s label Konnect Entertainment made the announcement just a couple of days ago via social media. His fandom will be called DANITY.

DANITY combines his name Daniel with ‘ity’ which represents the countless memories that Daniel and his fans will create together.

The news of Kang Daniel‘s fandom name comes on the heels of the announcement of his Australian fan meeting. We told you about it earlier this week, but it’s such good news, we thought we’d tell you again!

Daniel will be bringing his ‘Color On Me‘ fanmeet to Sydney in October. Not only will newly minted DANITY‘s get to witness the singer’s stage performances, he’ll also spend time interacting with the audience.

What we know so far is that the event will be held at First State Sydney Theatre, ICC Sydney on Saturday, October 5.

We’re yet to get further details but you can go join the Facebook event here to stay up to date.

Are you excited about Kang Daniel coming to Australia? What about his fandom name? Are you a DANITY? Let us know everything in the comments below.

Narelle
← Previous Story DREAMCATCHER will be in Australia in a week!
Next Story → All the details you need to get your tickets to Kang Daniel’s Fan Meeting in Sydney