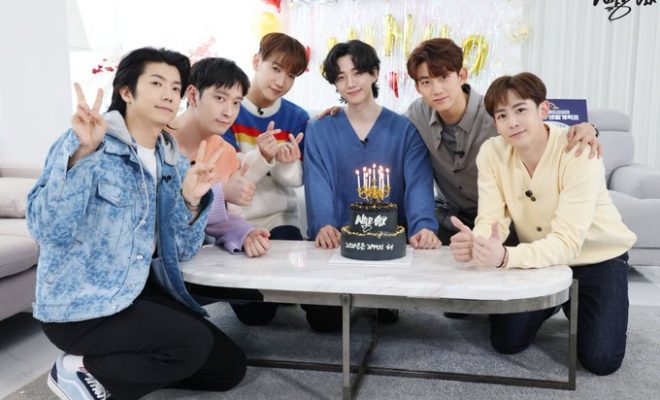 JYP Entertainment has updated fans on 2PM‘s current contract status. Check out the details below!

For those who don’t know, recently in December, it was confirmed that Chansung is currently preparing to get married as early as the beginning of next year. His fiancée is currently in the early stage of her pregnancy. In terms of his contract, it will be ending in January next year. After much discussion, they have come to a mutual decision not to renew his contract. The company has given him their blessings for his bright future, where they will always continue to support each other.

In terms of the other member’s contracts, at this stage, members Jun.K, Nichkhun, Wooyoung and Junho still have a lot of time on their contract so, they will not be leaving the agency.

Congratulations to Chansung. We wish them all the best for the future. We hope to see more interactions between them, despite not belonging to the same company anymore. We can’t wait to see what the future holds for 2PM.