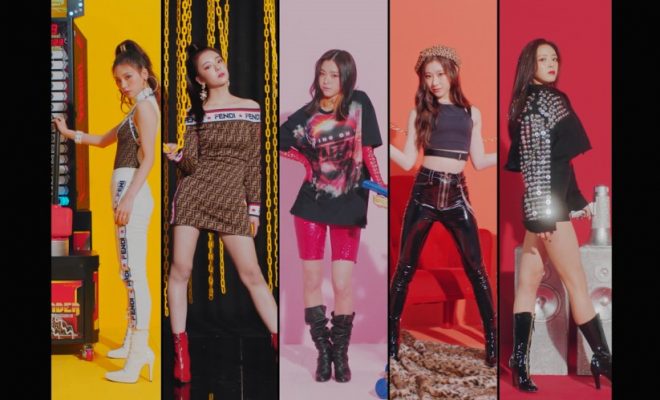 Yes, that is right! It looks like we can get ready for the debut on JYP‘s new girl group. It is revealed that the new girl group is called ITZY. Check out the prologue film below to find out below!

So, the girl group will have a total of five members including Yuna, Ryujin, Chaeryeong, Lia and Yeji. Many of them have been seen before through different survival shows including ‘MIXNINE‘, ‘The Fan‘ and ‘SIXTEEN‘. The video itself is quite vibrant and shows the kind of girl group they will be. It surely gets you even more excited for their debut.

It is also revealed that the group is set to debut in mid-February. Are you excited? Let us know in the comments below!