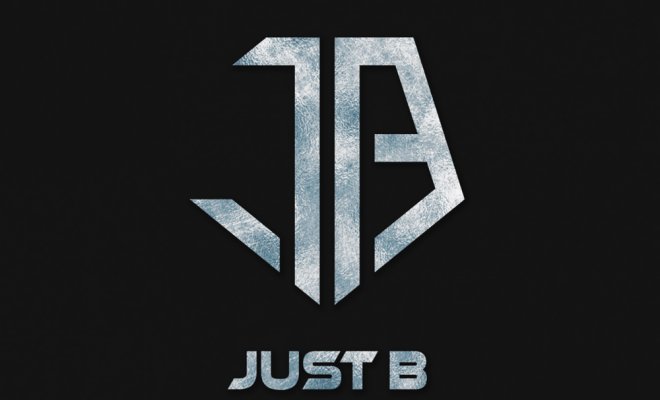 JUST B begins to reveal their members!

Yes, that is right! Bluedot Entertainment will be debuting a new boy group called JUST B. Check out who will be part of the group below!

It is revealed that this group will have a total of six members. So far, they have revealed three of the members. The first member revealed is Geonu. For those who find him familiar, the reason is the fact that he participated in the survival show, I-Land. For his profile teaser, they have revealed two images. One of them features him wearing a white outfit while the other one features him in black. Fans are definitely excited for him that he is finally making his debut.

The next member revealed is Lim Jimin. He had previously made his solo debut in 2019. So, it will be exciting to see how he will do in a group. He too has a total of two profile images. He looks amazing in both the black and white outfits. He is able to showcase his charismatic side.

The latest member to be revealed is DY. He was previously part of the project group, 1THE9. We are glad that he will be able to make his official debut. He looks amazing in his profile images. He is able to look both quite manly and adorable. This is seen through the way he styles his hair!

Meanwhile, they will continue to showcase the rest of the members. Who else do you want to be part of this group? Let us know in the comments below!