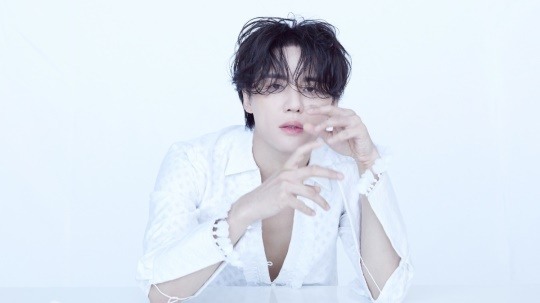 Yes, that is right! JYJ‘s Junsu has announced his departure from CJES Entertainment after 12 years. Check out the details below!

It is confirmed that Junsu has left CJES Entertainment after his contract has ended on November 9th. Although the company no longer manages Junsu, they will continue to work together to help him out in the future. They ask fans to continue to support Junsu as he starts a new chapter in life.

It is also confirmed that he will be opening up his one-man agency called Palmtree Island with his longtime manager. His agency is named after the plant that he loves. It aims to create a place that allows employees to feel comfortable.

Congratulations to Junsu. We can’t wait to see where he goes!