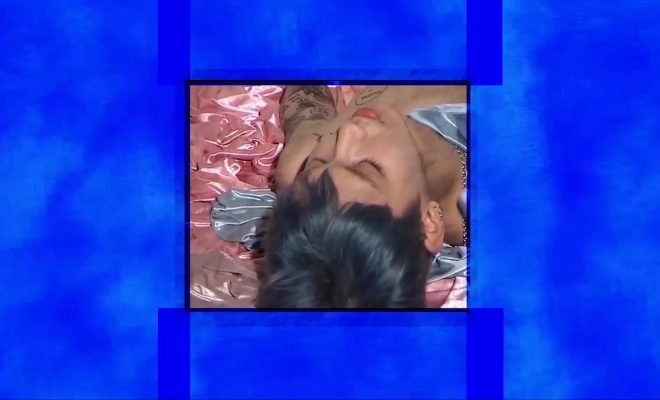 Jooyoung is ‘Lost’ in his own world

Jooyoung is back with a new song called ‘Lost‘. He has revealed the MV for it, so check it out below!

Once again, we get a chill song from him that fits well with his voice. The track itself begins with the lovely string instruments playing quite softly and slowly. It then disappears as his voice comes in so strongly. He sings just as slowly and softly as the strings however the silence he places between each sentence he sings is just so powerful.

It surely provides us with the kind of song he is going for. It is clear that he is trying to convey all his emotions into this song, bringing out his true feelings into the lyrics. It can be felt through the song and the video. Overall, fans are surely happy to see that he has finally made his return.

So, be sure to check out the track out above. What did you think? Let us know in the comments below!