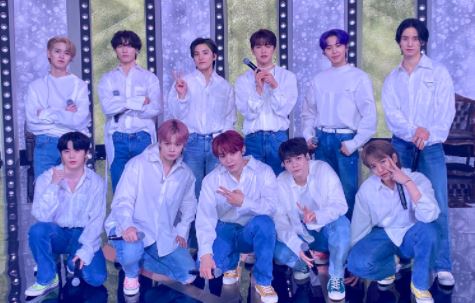 Yes, that is right! It was announced that Stray Kids‘ 3RACHA has worked on JO1‘s upcoming track. Check out the details below!

It was confirmed that JO1 will be returning with a new track called ‘YOLO-Konde‘ that isn’t part of their 2nd album. This track is produced by none other than 3RACHA where the lyrics are written by JO1. We are excited to check out this track once it is released!

Meanwhile, this track will air in May. Are you ready for this release? Let us know in the comments below!