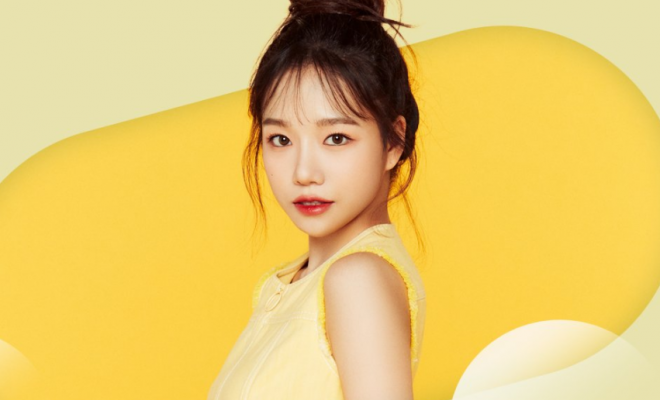 Jo Yuri has dropped a pre-release track ahead of her solo debut. The track is called ‘Autumn Memories‘ featuring Lee Seokhoon. Check it out below!

In this MV, we get to see the behind the scene footage of the duo working on the song. We get to see them record the song and working on it. It is such a touching process to see just how much they put into making a song. The song itself is just so soothing to listen to, which goes nicely with both of their vocals. When they sing together, we can’t help but get chills. It is just such a beautiful song that leaves us in awe. We are glad that they have decided to drop this song.

Jo Yuri has also confirmed when she will be making her solo debut. She will be releasing her first single album called ‘Glassy‘ next month. She has dropped the schedule ahead of her debut. She will reveal her visual teaser from September 26th to 30th. The tracklist, visual film and highlight medley is set for October 1st, 2nd and 3rd. The MV teasers will be revealed on October 4th and 6th.

Meanwhile, she will make her hot debut on October 7th. Be sure to check out the track above. Did you enjoy it? Are you excited for her upcoming debut? Let us know in the comments below!