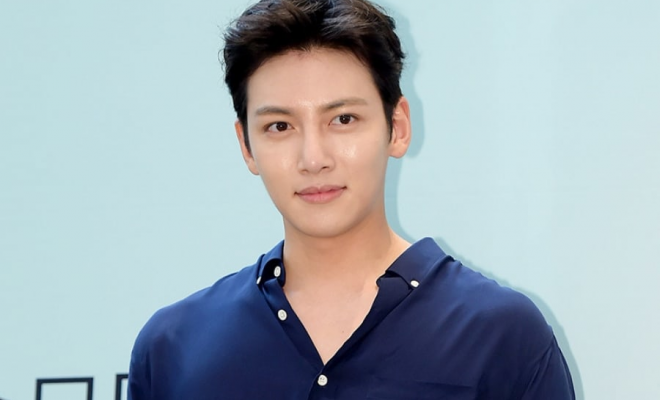 Ji Chang Wook will star in new drama ‘Melt Me’

Ji Chang Wook recently revealed that his first drama since his discharge from military service will be ‘Melt Me‘.

‘Melt Me‘ (literal title), is a romantic comedy, about a man and a woman who participated in a project of being frozen for 24 hours. Because of a mysterious reason, they only wake up 20 years later. There are side effects of being frozen for so long, to be able to survive they need to maintain an average body temperature of 31.5°C (88.7 degrees Fahrenheit). Romance and hilarity ensues as they try and adjust to their new lives with everyone they know having aged 20 years.

In the drama, Ji Chang Wook will be playing a star variety show producing director (PD) named Ma Dong Chan. There have been rumours about his co-stars in this drama with Won Jin Ah and Yoon Se Ah both in discussions.

Ji Chang Wook to star in ‘Melt Me’

Ji Chang Wook also revealed his reason for choosing to star in the upcoming drama. The actor explained, “The drama is about [people who] participate in a project to be frozen for 24 hours, but when they wake up, 20 years have already passed. It was interesting to see different situations you would encounter due to being frozen [for a long time]. Not only the character I’ll be playing, but the other characters that appear in the drama are also interesting.”

The drama will be written by Baek Mi Kyung who wrote ‘Strong Woman Do Bong Soon‘, and ‘Woman of Dignity‘. It will be directed by Shin Woo Chul who worked on ‘Lovers in Paris‘, ‘Secret Garden‘ and ‘A Gentleman’s Dignity‘.

‘Melt Me‘ is scheduled to air sometime in the second half of 2019.

What do you think of the news of Ji Chang Wook‘s upcoming drama ‘Melt Me‘? Are you looking forward to seeing his return to acting? Let us know your thoughts in the comments below.