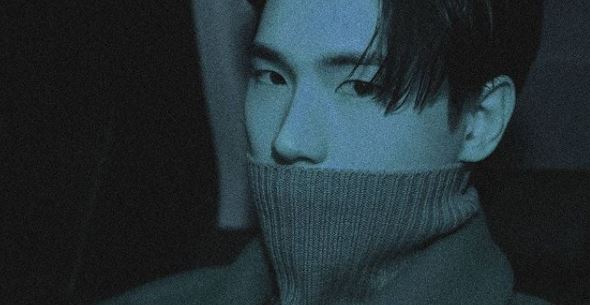 Jeonguk to release a new track in July

Jeonguk will be releasing a new track in July. Check out the teaser below!

In the first teaser, he announces that he will be dropping a new song in July. The image itself is blue, which may give us a hint to what he will be returning with.

In the second teaser, he gives us more details about this comeback. In particular, the blue background now features an orange open door. It surely has us excited for what’s to come and what song he will release.

The third image teaser reveals the name of this upcoming album. It is called ‘Rendezvous‘ and we get a close up of the orange door. It goes nicely with the white cloud and the overall blue background.

In his latest teaser, we get a behind the scene footage. The video features him walking slowly from one side to the other on a beautiful sunny day. It is clear that he is admiring the beautiful nature among him.

Meanwhile, he is set to make his hot return on July 1st. Are you ready? Let us know in the comments below!