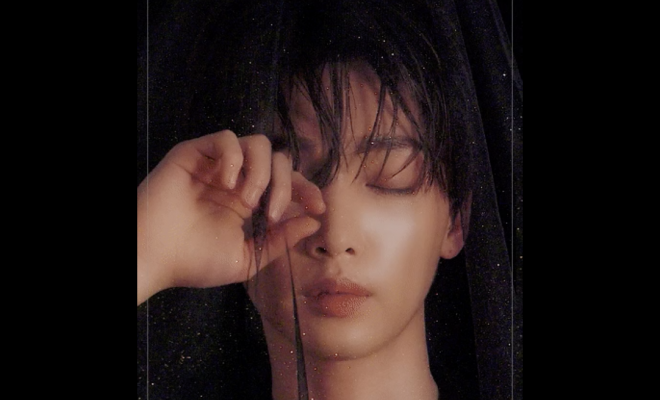 Jeong Sewoon reveals his first moving teaser for his upcoming return with ‘±0 (Plus Minus Zero‘. So, check it out below!

This moving teaser is quite simple. It begins off with a wholesome image of him with his eyes closed. The dark atmosphere that surrounds this image makes it so mesmerising to look at. Even with his eyes close, he already looks quite angelic. However, when he opens his eyes, he stares right into our souls. His eyes are just so beautiful to look at; it almost looks like the stars that surround him.

He has also dropped the album packaging details. It will come in two versions: ‘Plus‘ and ‘Minus‘. Each will come with the CD, the photo card, a mini poster, a post card, a poster and a special post card.

Meanwhile, he is set to make his hot return on March 19th. Do you like the concept so far? Let us know in the comments below!