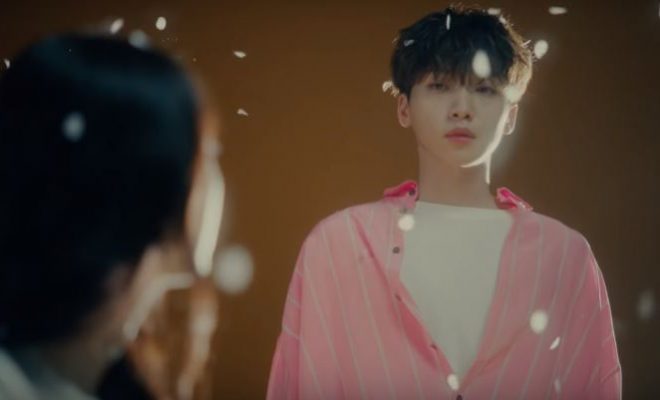 Jeong Sewoon gives you a preview of his upcoming album

Jeong Sewoon has revealed the highlight medley for his upcoming album. So, check it out below!

This album has a total of six tracks including the title track, ‘Feeling‘ featuring Penomeco, ‘My Sea‘, ‘A Song You Liked‘, ‘The Distance Between You And Me‘, ‘Going Home‘ and ‘White‘.

Meanwhile, he will make his hot return on March 19th. Which track has caught your attention? Let us know in the comments below!