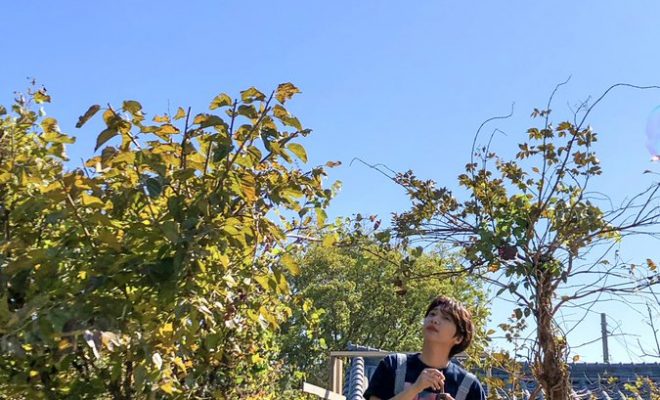 Jeong Sewoon gets ready for the second part of ‘24‘ with the comeback schedule. Check it out below!

From the comeback schedule, he will drop the tracklist on December 19th with the log teasers dropped from December 21st to 27th. The photo teasers will be revealed from December 28th to 30th. Finally, the film, MV teaser and album preview are released on January 1st, 3rd and 4th respectively.

In his Log teasers, we get to see behind the scenes footage of him recording and working on his upcoming tracks. He talks about his thought process and what he does while working on a new album. He also shows the times he spends in the recording room. It is definitely a great way to see what he does on a daily basis. We also get to see times he spends in the car, as well as at his different schedules.

For his image teasers, we see a more charismatic side to him. He goes for a more serious look while wearing quite casual outfits. It is definitely a look on him, leaving us more curious than ever as to where this concept is going and how the tracks will turn out. One thing for sure is that he is able to pull this concept well.

Meanwhile, he will make his hot return on January 6th, 2021. Are you enjoying the teasers? Let us know in the comments below!