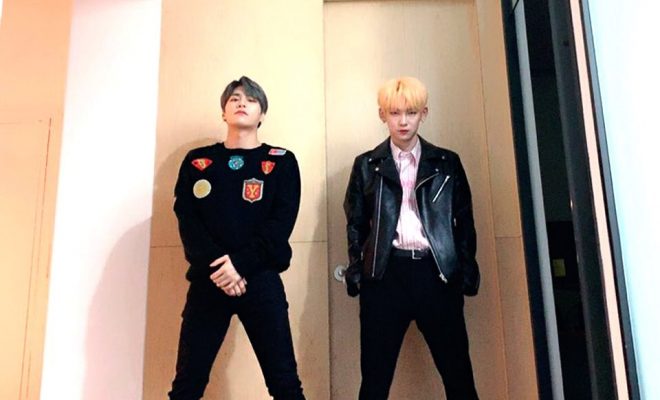 JBJ95 gets ready for their first return with a comeback schedule!

JBJ95 will be releasing their second mini album, ‘Awake‘ this month. They have revealed the comeback schedule. So, check it out below!

They will begin with their ‘Dazed‘ concept teasers on March 13th and 14th with the ‘Awake‘ concept teasers to come after on March 15th and 17th. Next up will be the concept film and track list set for March 19th and 20th. The lyrics poster will be revealed on March 21st and March 22nd, followed by the highlight medley on March 23rd. The will finish off the teasers with two MV teasers set for March 24th and 25th.

The showcase tickets will begin selling on March 15th with the pre-ordering of the album beginning on March 20th. They will make their hot return on March 26th with the showcase on the same day. Are you ready for their return? Let us know in the comments below!