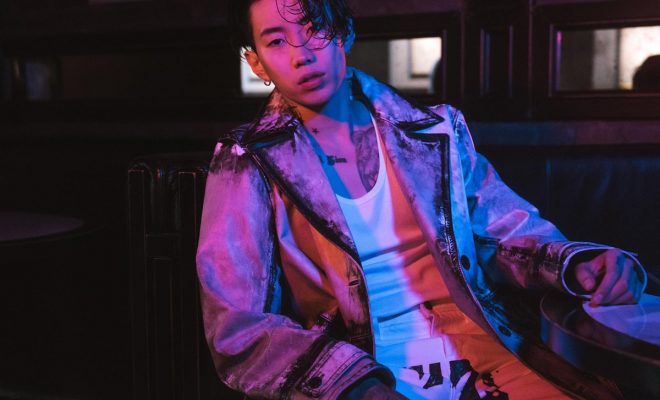 Jay Park shares the tracklist for his upcoming album

It looks like Jay Park is working hard as usual! In particular, it appears that he will be making his return with a new album. ‘The Road Less Traveled‘. He has dropped the tracklist to get us exited. So, check it out below!

Imma get back to my R&B shit after this one drops… this one gon make u look at me different… also gonna be a big moment for Seattle..could take the easy road but I always be takin #TheRoadLessTraveled or not traveled at all and paving my own way. #noshortcuts #imstubbornasfuck

So, there is a total of fifteen tracks so far. Every track has many great artists featured and has great producers as well. It definitely is exciting to see how much tracks he has been working on. Some featured artists include Don Flamingo, Cha Cha Malone, Woo, Ted Park, Uneducated Kid, Roz Simone and Flavr Blue. While, most of his tracks are produced by either Gray, DAX, Cha Cha Malone or GroovyRoom.

At this point, it is unclear when this album will be dropped. However, it is clear that he is still working out what to do and how to proceed. Nevertheless, the fans will be waiting with excitement!