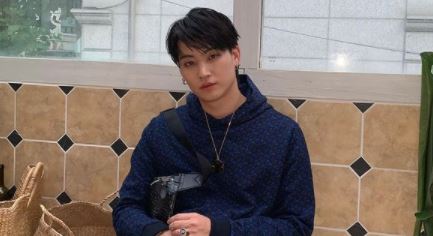 Jay B to release a new EP!

Jay B will be releasing a new Def. EP. Check out the details below!

He will be dropping his first Def. EP. It is said to be called ‘Love‘. We are definitely excited to see the music aspect differences between his releases as Jay B and his releases as Def. This album will be released with Warner Music Korea.

Meanwhile, he will release this on January 26th. Are you excited for this upcoming release? Let us know in the comments below!