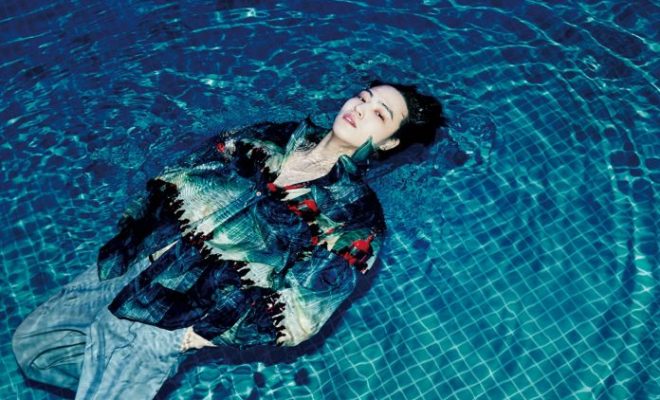 JAY B prepares for his 1st EP release with a ‘SOMO:FUME’ teaser

JAY B is finally releasing his first 1st EP. Check out the teasers below!

From the first teaser, it is revealed that the EP is called ‘SOMO:FUME‘. SOMO is said to stand for “Style Of My Own“. The image teaser itself features a worn out road.

He has also dropped the tracklist. There is a total of seven tracks including ‘B.T.W‘, ‘AM PM‘, ‘Fame‘, ‘In To You‘, ‘Switch It Up‘ featuring sokodomo, ‘Count On Me‘ and ‘Paranoia‘. The tracklist has hidden the featured artist and the producers. This surely leave us curious about who has produced his tracks and who will be featured on his tracks.

Meanwhile, he set to make his hot return on August 26th. Are you excited? Let us know in the comments below!