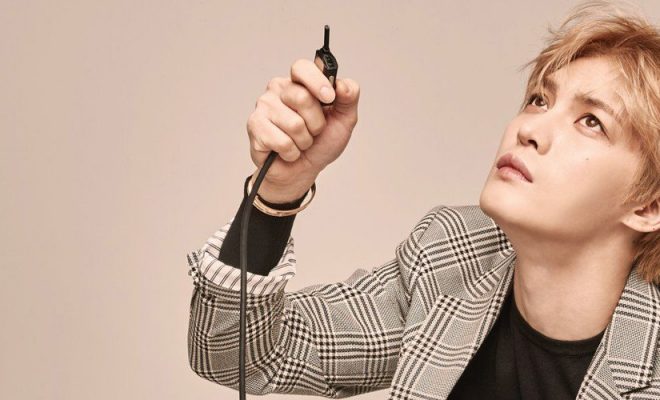 A few unfortunate news have been revealed for Jaejoong. Check it out below!

It was also recently revealed that Jaejoong will no longer be participating in the remake of the drama, ‘Jane The Virgin‘. The main reason is due to scheduling problems when the production schedule was delayed.

Nevertheless, we hope to see to Jaejoong more active this year! He is currently on ‘Taste Of Dating‘.