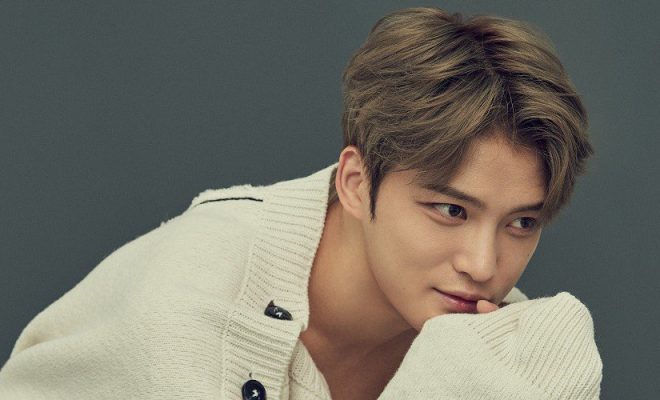 Jaejoong wants to do ‘Love Covers’ in latest teasers

Yes, that is right! Jaejoong has dropped the Japanese album covers for his upcoming return with ‘Love Covers‘. Check it out below!

This album will come in a total of two versions. The first version is the Regular Edition that comes with the CD.

The other version is the Fanclub Edition. It comes with the CD and photobook.

The tracks that will be part of this album are tracks that he has covered previously, as well as ones that he wanted to challenge. The theme of the covers is love, which is expressed in many different forms. There is a total of seven tracks including Mika Nakashima‘s ‘Aishiteru‘, Dreams Come True‘s ‘Mirai Yosozu II’, Utada Hikaru‘s ‘First Love‘, Koji Tamaki‘s ‘Melody‘, Sukima Switch‘s ‘Kanade‘, Masatoshi Hamada and Noriyuki Makihara‘s ‘Chicken Rice‘ and Yutaka Ozaki‘s ‘Forget-Me-Not‘.

Meanwhile, this album will be dropped on September 18th. Are you excited? Let us know in the comments below!