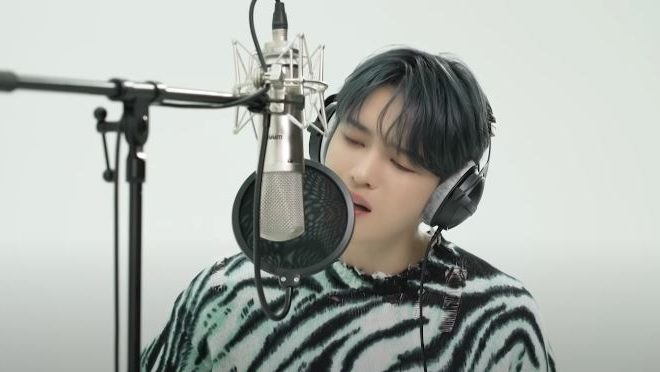 Jaejoong says ‘We’re’ in this together in comeback MV

Jaejoong has returned with a new Japanese track called ‘We’re‘. Check it out below!

Jaejoong has touched many fans’ heart with this emotional song. It has been a while since we have heard this side from him, especially since he has been releasing rock songs. Thus, it is nice that he has decided to drop an impactful song. This song allows him to showcase the best of his vocals, leaving us with chills by the end of it. Once again, he has given us a masterpiece to listen to. The video itself features footage of what will appear in his documentary film. This song will be the theme song for this documentary film.

Meanwhile, this documentary film will be out on July 2nd. What did you think of the song? Let us know int he comments below!