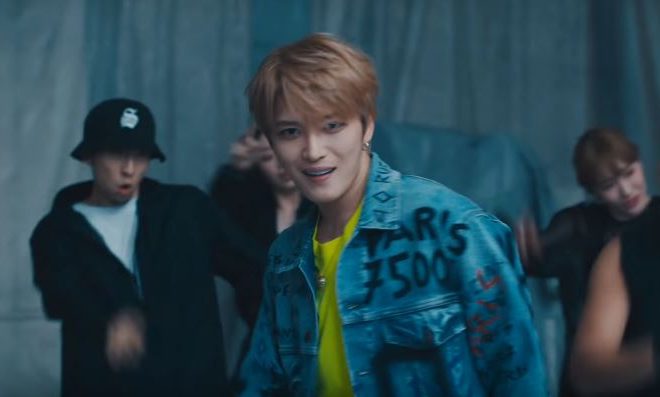 Jaejoong gives you the ‘Sweetest Love’ in short Japanese MV

Jaejoong will be making his return with a new Japanese album, ‘Flawless Love‘. With it comes the MV for ‘Sweetest Love‘. So, check out the short MV version below!

So, this album comes with two CDs: one with 11 tracks and the second one with the live performances. In Type A, there is blu-ray that contains four already released MV, two new MV and their respective films. Out of the 11 tracks, there is a total of seven new tracks including ‘Sweetest Love’, ‘Impossible‘, ‘Your Love‘, ‘Beautiful Woman‘, ‘DaDaDancin”, ‘Kimi Dake Ni Naru Mae Ni‘ and ‘Ainokage‘.

Meanwhile, he will release this album on April 10th. What did you think of the song? Let us know in the comments below!