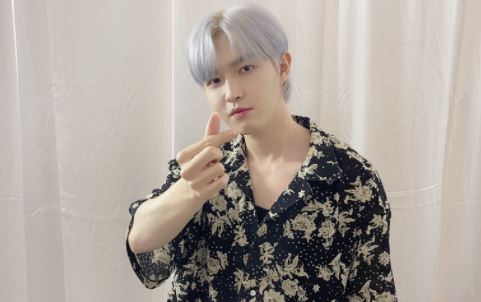 Jaehwan announces his comeback with their 4th mini album comeback schedule. Check it out below!

He has dropped the mood teaser, which gives you a look at what kind of concept he will be returning with. It gives off this ancient yet elegant vibe. We are excited to see what kind of song he will release.

Meanwhile, he will make his hot return with ‘The Letter‘ on December 27th. Are you excited? Let us know in the comments below!

Tracey Luu
← Previous Story Onew and Punch to collaborate for SM STATION
Next Story → JUST B is coming back soon!