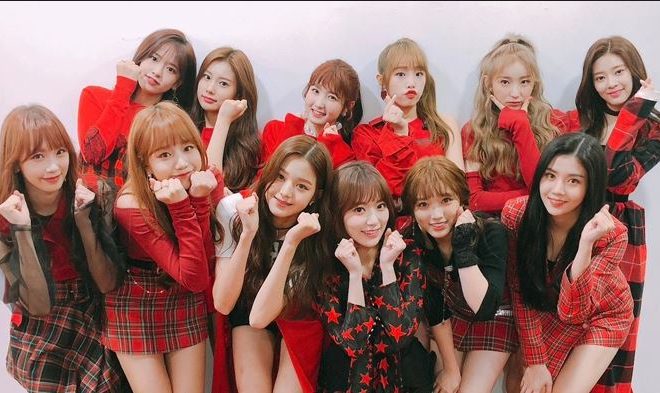 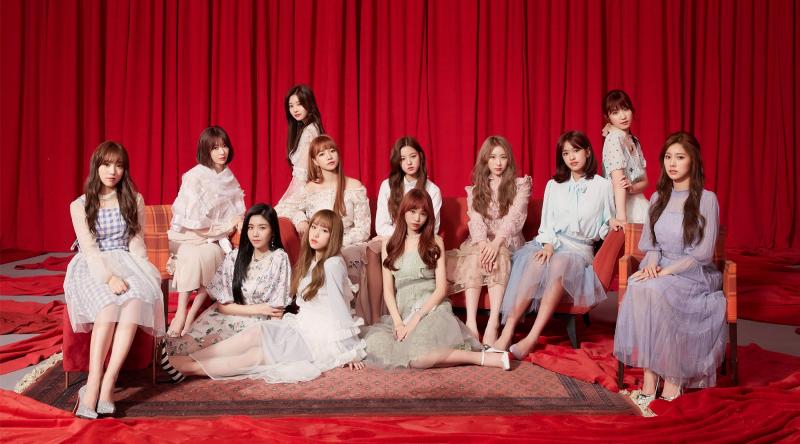 In particular, Off The Record also confirmed that they will be performing their debut track, ‘La Vie En Rose’ in Japan music program, ‘2018 FNS Music Festival’ on December 5th. Through this program, they will announce the start of their Japanese promotions.

With this debut, they will be releasing an official single through EMI Records. More details on this debut will be announced later. They are set to release this debut Japanese album on February 6th. Are you excited? Let us know in the comments below!

Tracey Luu
← Previous Story Highlight’s Dongwoon and GWSN’s Seoryoung to collaborate!
Next Story → Host of 2018 MBC Entertainment and Drama Awards has been revealed!