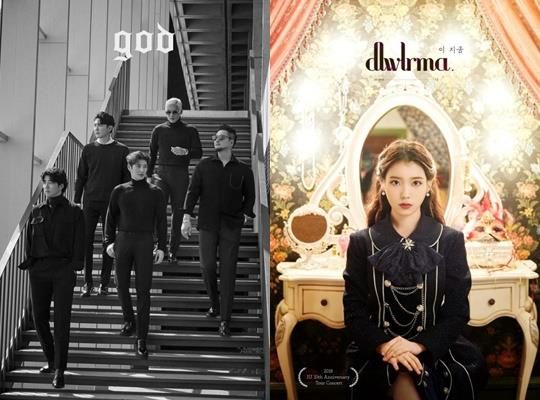 IU to be featured on g.o.d’s album!

Yes, that is right! It has been a busy month for IU. She has worked on lyrics, made her appearance in songs and nothing is stopping her now! She is now revealed that she will be featured on g.o.d’s upcoming album. 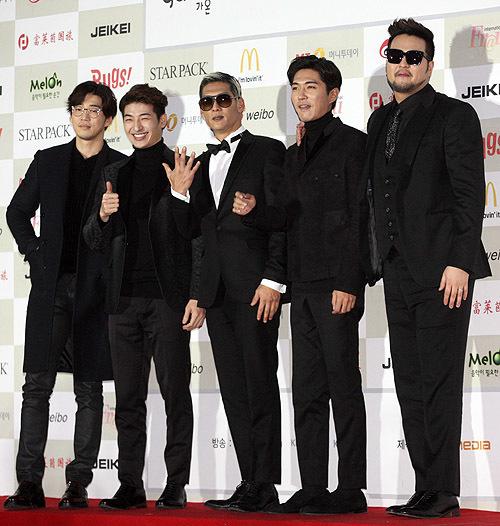 In particular, on December 4th, SidusHQ confirmed that “IU is indeed featuring on g.o.d’s new album. They are currently at the final stage of preparation and at this point, no release date has been decided on.” Nevertheless, this album will be celebrating their 20th anniversary. This track will be an interesting mix between two voices.

Are you excited for it? Let us know in the comments below!