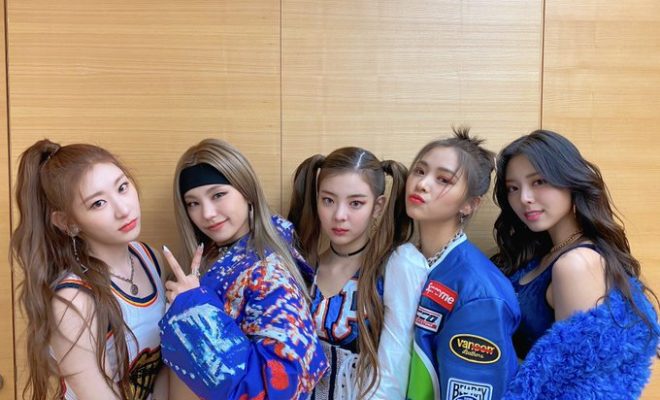 ITZY to release an English album

Yes, that is right! ITZY will be releasing their first English album. Check out the details below!

From the poster teaser, it is revealed that they will be releasing English versions of all their title tracks including ‘Dalla Dalla‘, ‘Icy‘, ‘Wannabe‘ and ‘Not Shy‘. It will be interesting to see how their tracks sound like in English. This is definitely not something we have expected to happen. Nevertheless, fans are excited for its release.

They have also revealed unreleased posters. This means that these images are yet to be seen even though they are images of the members embracing their ‘Not Shy‘ era. It is definitely a look on them, leaving us anticipating for more teasers.

Meanwhile, they will be releasing this album on January 22nd. Are you ready? Let us know in the comments below!