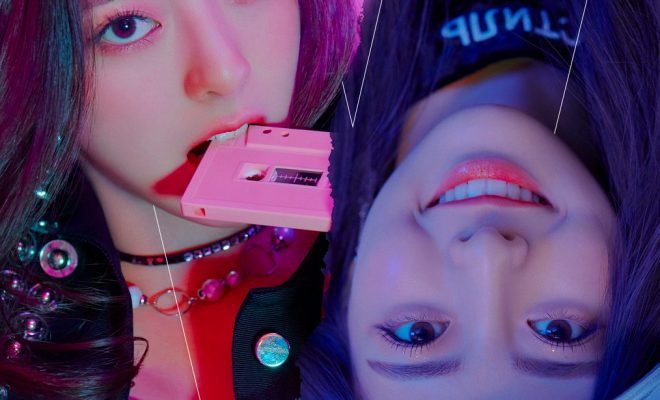 ITZY reveals the tracklist for their debut single, ‘It’z Different’

ITZY continues to tease for their upcoming debut with ‘It’z Different‘. They have revealed that the title track is called ‘Dalla Dalla‘. Now, they went ahead and revealed their confusing teasers, as well as the tracklist. So, check it all out below!

So, each member gets their own set of image teasers. Previously, they have shown us two styles that they are sporting for this upcoming debut. Now, they went ahead and placed them together. The twist is that they are placed on opposite sides, giving you that twisting turn.

The next image is the reverse of the first image, allowing you to see the other side without needing to turn your head. On top of each image says the following: “I am just who I am. I don’t care what they say.” This gives it that rebellious look while enhancing on their girl crush look.

They also have revealed the tracklist for this single. There is a total of two tracks including the title track, ‘Dalla Dalla‘ and ‘Want It?‘.

Meanwhile, they are set to make this hot debut on February 11th. Are you ready? Let us know in the comments below!