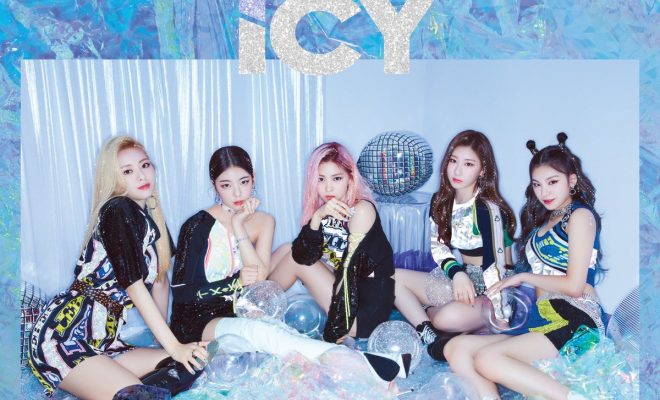 ITZY‘s first comeback is coming up real soon. To get fans excited, they have revealed the album preview. So, check it out below!

This album has a total of five tracks including the title track, ‘Icy‘, ‘Cherry‘, ‘It’z Summer‘, DallasK remix of ‘Dalla Dalla‘ and Imad Royal remix of ‘Want it?‘. ‘Icy’ has such a beautiful verse that allows their voices to shine. Then, the chorus comes through with such a hard-hitting beat. ‘Cherry’ showcases a more subtle beat that allows them to go for a more charismatic sound.

‘It’z Summer‘ is the kind of song that one would love to listen to during summer. It is upbeat with such a happy vibe to it. The remix version of ‘Dalla Dalla‘ has this synth sound that helps build up the song to the drop. ‘Want It?‘ has this intense melody that gives it that chant sound. One can’t help but truly march along to this song.

Meanwhile, ITZY will make their hot return on July 29th. Which track did you like most? Let us know in the comments below!