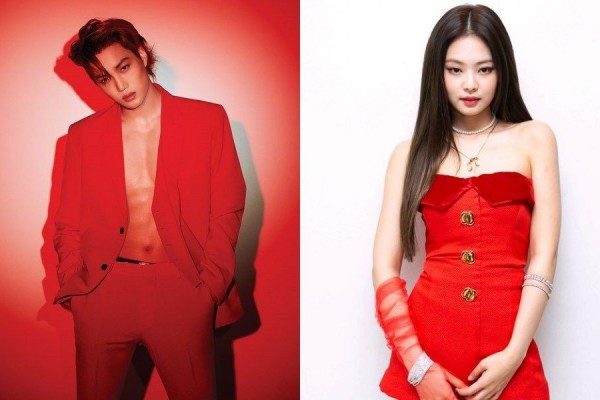 It’s confirmed – EXO Kai and BLACKPINK Jennie are a couple

Rumours have been swirling all day about a relationship between EXO Kai and BLACKPINK‘s Jennie after Dispatch revealed photos of the couple supposedly meeting up for dates.

SM Entertainment have now come out and confirmed the news with a statement that reads: “Kai and Jennie have mutual feelings for each other“.

Prior to SM Entertainment’s statement being released, YG Entertainment had also been contacted for comment as BLACKPINK’s agency and they stated, “We did not know of the dating rumors involving Jennie. We are currently looking into the matter.”

Kai and Jennie confirmed to be dating

Social media sites have been in meltdown all day with the news trending worldwide.

We at All Access Asia wish the happy couple all the best.