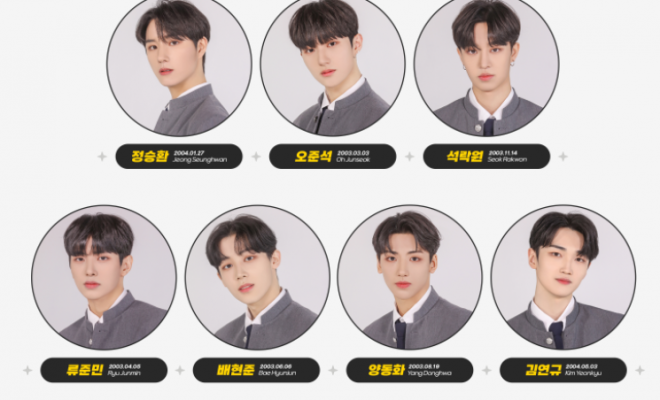 Previously, it was confirmed that the boy group will be named ABO, which stands for “At the Beginning of Originality“. However, because of the wrong meaning in certain areas, after having internal discussions, it was decided that the group will change their name. The group will now be promoting under the name ABTO, which allows them to maintain the original meaning of the name. At this stage, the group is preparing for their debut, which is set for later in the year.