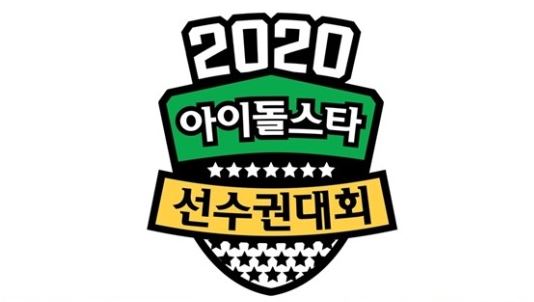 Yes, that is right! 2020 ISAC has announced its next event, as well as the ones who will be hosting the event. Check out the details below!

The next event will be held for New Years. The hosts of the event will be Jun Hyunmoo, Super Junior‘s Leeteuk and TWICE‘s Dahyun.

It was also announced that the following sports will be featured: Track and Field, archery, Korean wrestling, pitching, penalty shootout, eSports and horseback riding.

The event itself will be aired on January 25th and 26th. Are you excited? Let us know in the comments below!

Tracey Luu
← Previous Story BLACK6IX surprises fans with a comeback announcement
Next Story → World Klass announces Top 10 + the ones to debut in TOO!