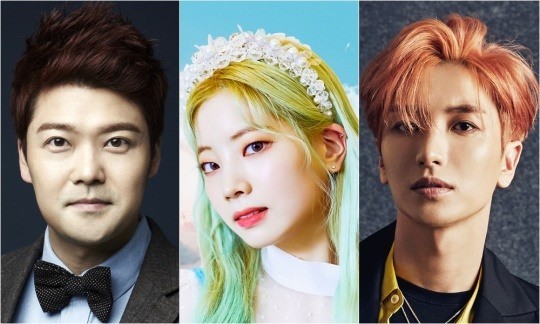 Yes, that is right! ISAC has announced the hosts for the event. Check it out below!

It is revealed that Jun Hyunmoo, TWICE‘s Dahyun and Super Junior‘s Leeteuk is chosen as the main hosts of the event in 2019. There will also be NCT127‘s Haechan and MOMOLAND‘s JooE who will be interviewing people on the group! There are also special hosts for the special events including Oh My Girl‘s Seunghee and WJSN‘s Soobin!

Meanwhile, the event itself is held on August 12th and will be aired over Chuseok! Will you be tuning in? Let us know in the comments below!