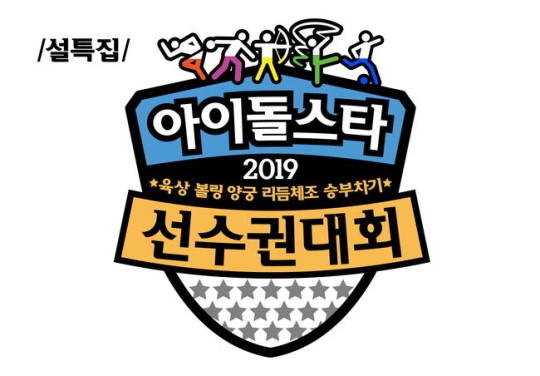 ISAC 2019 reveals an excited set of artists who will be attending!

As many remembers, MBC had recently revealed the news of a Lunar New Year special for ISAC 2019. There are a few changes, as well as a list of MCs. Now, they have revealed who will be attending this fun event. Check out the list below!

There will be a new event called Penalty Shootout. The following groups will be participating: iKON, SEVENTEEN, MONSTA X, NCT 127, ASTRO, Stray Kids, THE BOYZ and Golden Child.

Meanwhile, for the Bowling event, the following will be participating: MOMOLAND, (G)I-DLE, gugudan, Celeb Five and Super Junior’s Eunhyuk and Shindong.

The event itself will be on January 7th and will be aired between 4th and 6th of February 2019. Will you be tuning in? Let us know in the comments below!