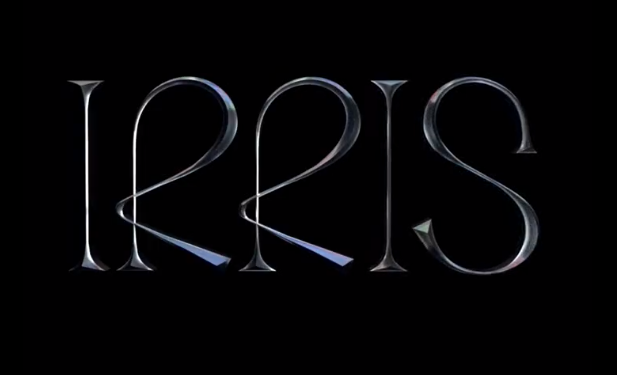 IRRIS gets us excited with their ‘Wanna Know’ teaser

IRRIS has begun teasing for their upcoming debut with ‘Wanna Know‘. Check it out below!

From their debut schedule, they will release the concept teasers from June 21st to 28th. The album cover will be revealed on July 2nd. Finally, the MV teaser will be dropped on July 4th.

For their first concept teaser, they have gone for a dark concept with very refreshing colours. The background is quite dark. However, they contrast the darkness with vibrant colours that bring colour and pop to their images. It has this mystic vibe to it that makes us excited for this debut.

From the tracklist, there is a total of four tracks including ‘Wanna Know‘, ‘Bye Bye‘ and ‘Stay With Me‘.

Meanwhile, they will debut on July 6th. Are you excited for a new girl group? Let us know in the comments below!