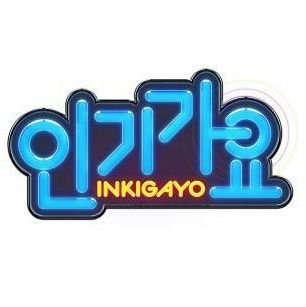 Yes, that is right! Inkigayo will be getting new hosts for the show. Check out who will be the new hosts below!

We hope to see strong chemistry between the new hosts!