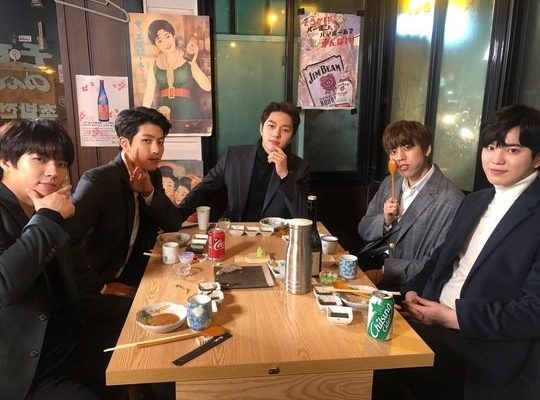 INFINITE to make a return soon!

Yes, that is right! INFINITE may be making a return sooner than you think!

In particular, it was revealed that INFINITE have completed their album and is currently preparing for their comeback in February. It is believed that the track is called ‘Clock‘. It is described as a message to the fans to tell them they will be with them forever like the time on the clock. Fans already knew that they will be releasing this song since the news was revealed during their fanmeet last year.

Meanwhile, this will mark their return in over a year since their last with ‘Top Seed‘. Are you excited for this? Let us know in the comments below!