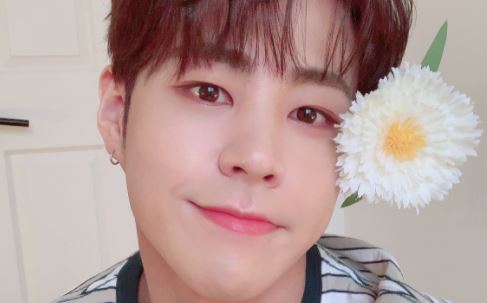 Yes, that is right! IMFACT‘s Taeho will be making his solo debut. Check out the details below!

It is revealed that he will be releasing his first solo single at the end of the month. His debut schedule has been revealed. From the calendar, he will be having album spoilers, concept teasers and live broadcasts this month, which will lead to the release of this single.

Meanwhile, he will drop this single on May 27th. Are you excited? Let us know in the comments below!

Tracey Luu
← Previous Story woo!ah! gets you excited with their ‘WISH’ comeback schedule
Next Story → ITZY to drop the English version of ‘Ma.Fi.A In The Morning’