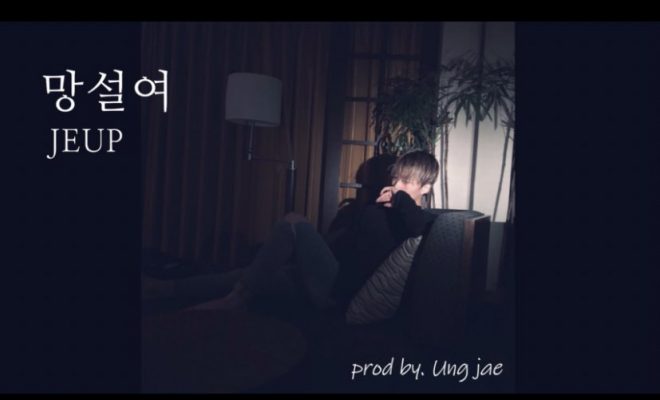 Yes, that is right! IMFACT‘s Jeup will be releasing a solo track!

In particular, on October 15th, he took to Twitter to announce the exciting news. It said that IMFACT’s Jeup will be releasing a solo track called ‘Hesitate’. This track is produced by member Ungjae. This track will be released on YouTube.

Meanwhile, he will inform his fans of the release date later! Are you looking forward to its release? Let us know in the comments below!