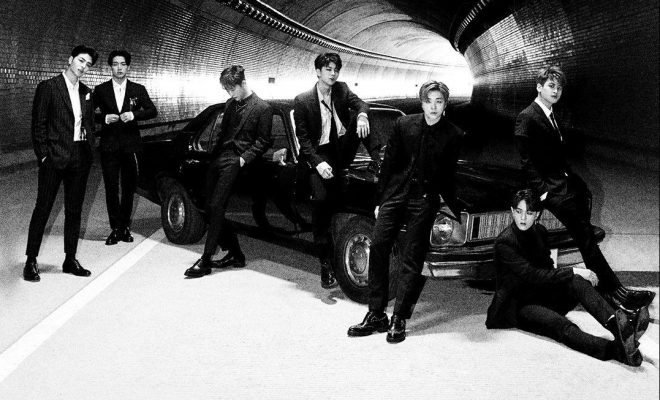 As many knows, iKON will be returning with a repackaged album. To get you excited, they have revealed the full tracklist. So, check it out below! 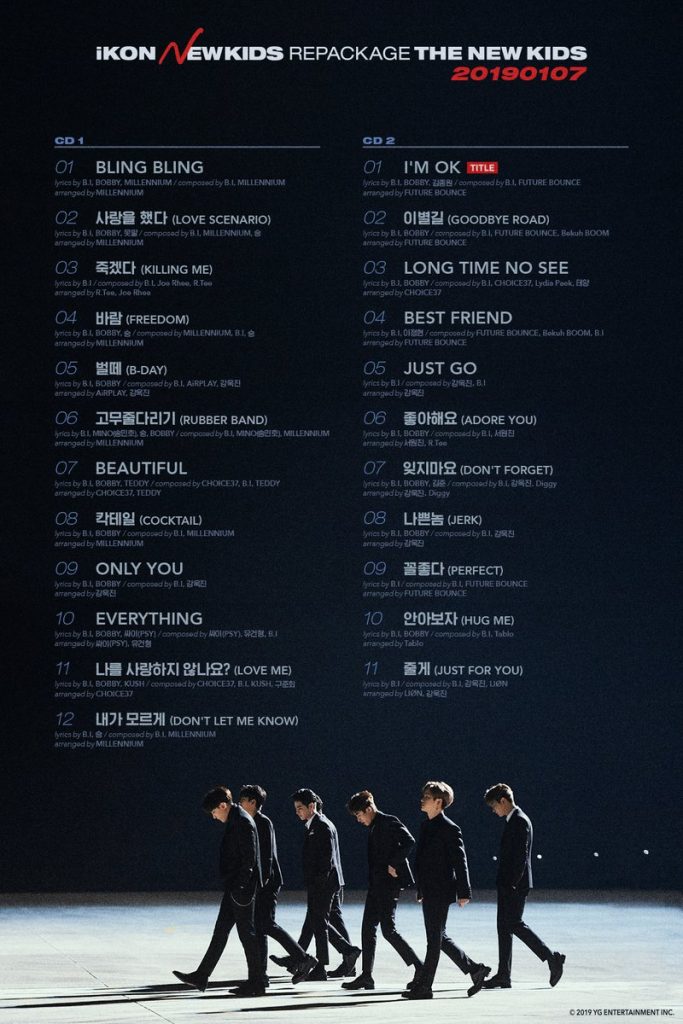 For this repackaged album, there is a total of two CDs. Within these CDs, it consists of tracks from their previous ‘New Kids’ comebacks as well as the new track made for this comeback. In the first CD, there are twelve tracks including ‘Bling Bling’, ‘Love Scenario’, ‘Killing Me’ and ‘Freedom’ .While the second CD contains eleven tracks including the title track, ‘I’m Ok’, ‘Goodbye Road’, ‘Long Time No See’ and ‘Best Friend’.

They have also revealed the album packaging details. The album comes in black or red. Each of them comes with an acrylic case, two CDs and a tray, a photo book, a lyrics book, two postcards, a random photo card, an acrylic keyring, stickers, folded poster and a red&black version poster.

Meanwhile, iKON is set to make their hot return on January 7th. Are you excited? Let us know in the comments below!


Source (1)
Written and edited by Tracey

Tracey Luu
← Previous Story Favorite to make a ‘Loca’ return!
Next Story → g.o.d gets you excited for their 20th anniversary with a teaser