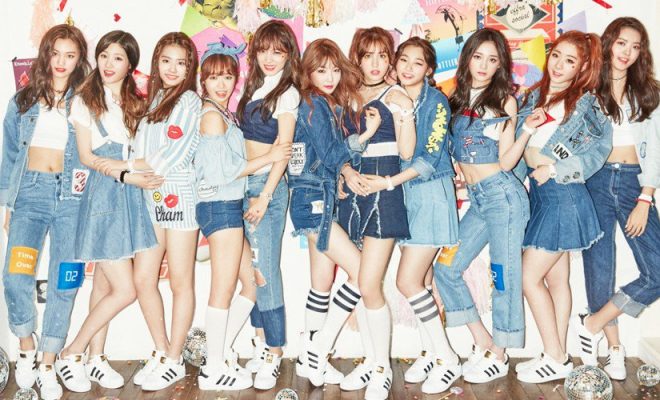 I.O.I to reunite with nine members in October!

Yes, that is right! With all the rumours flying around about I.O.I‘s return, we finally get some confirmation news! I.O.I is definitely coming back this October. Check out the rest of the details below!

It appears that the group will be co-managed by Studio Blu and Swing Entertainment. In particular, they have released an official statement saying: “Hello, this is I.O.I. At our last concert, we promised to meet again. We all have been working hard in our own fields and always dreaming of this reunions like our fans. We have decided that in October 2019, Kim Sejeong, Choi Yoojung, Chungha, Kim Sohye, Kyulkyung, Jung Chaeyeon, Kim Doyeon, Kang Mina and Lim Nayoung will be standing in front of you once again under the name I.O.I. We wanted to meet the fans who have been waiting for us as soon as possible. Although Jeon Somi and Yoo Yeonjung won’t be able to join us, they will be cheering us on and giving us strength. Once again, we are happy to be able to deliver this good news to the fans have been waiting for us.”

It is also revealed that Studio Blu will be overseeing the album production while Swing Entertainment will be the management of the group.

Meanwhile, more details will be releasing closer to the date. Are you happy and excited for this reunion? Let us know in the comments below!