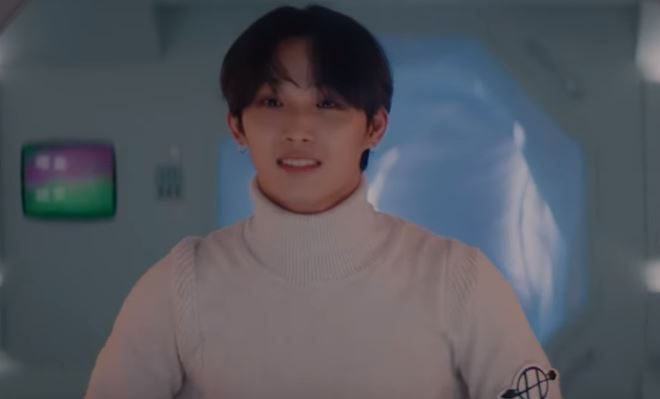 Hyunsik gives you a preview of his upcoming ‘Rendez-vous’ album

Hyunsik has dropped the album preview and the MV teasers. Check it out below!

In his album preview, we get to listen to the kind of tracks he will be releasing. ‘Rendez-vous‘ is quite a beautiful ballad track that goes well with his tone of voice. It is the kind of song that would relax someone down. ‘Docking‘ is a more mesmerising song to listen to which leaves us all in a daze. One can’t help but be captured by his voice.

‘Black‘ is a fun upbeat song that allows one to truly jam to the song. It has that rock vibe to it due to the instruments he has used for the song. ‘Moonlight‘ is a beautiful R&B song that one would love to sway to. It also has this retro sound to it that makes it a bop. ‘Dear Love‘ is such an emotional song to listen to as he pours all his emotions into the song. It surely will move your heart.

He has also dropped the album packaging details. Each album comes with the booklet, the CD, the photo card, a bookmark, a passport case, a stamp sticker and a poster.

There is a total of two MV teasers for ‘Dear Love’. In the first MV teaser, we see him in an astronaut outfit which is fitting to his concept. There is this eerie sound before it transitions to a more intense and emotionally driven melody. It is felt through the facial expressions he made by the end of the video.

In the second MV teaser, he is in the spaceship, enjoying his time. He noticed something and that is another spaceship opposite of him. He lets out a smile that lights up the room!

Meanwhile, he will make his hot return on October 14th. What do you think of the song so far? Let us know in the comments below!