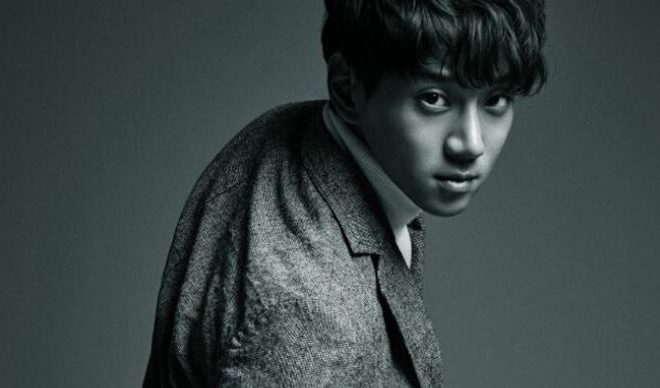 Yes, that is right! Hwang Chi Yeol is preparing to make his return with ‘Untitled‘. Check out the teaser below!

It is said that he will be returning with a warm ballad that suits his voice. This will be his first release in 10 months. What makes this release special is the fact that it will be released on his birthday. The video itself shows a cute interaction of a couple enjoying each other’s company. The song itself is so emotional and really brings out the best in his voice. His emotions can definitely be felt.

Meanwhile, the song will be released on December 3rd. What do you think of it so far? Let us know in the comments below!