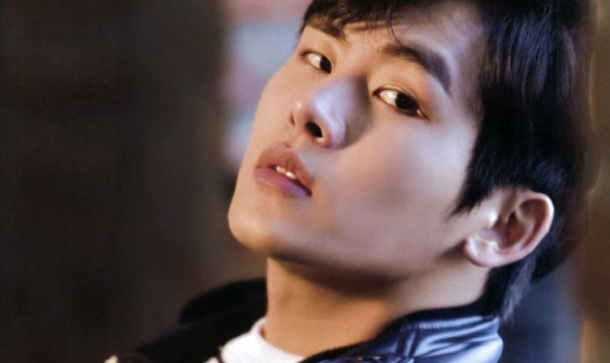 Hoya to make a June comeback

Yes, that is right! Hoya will be making a June return. Check out the details below!

It is confirmed that he will be dropping a new single next month. This will be his first release since finishing his military service in December of last year. This will also mark his hot return in three years since his last release in 2018. Thus, fans are definitely excited for this upcoming return. It will be exciting to see what kind of concept and song he will release.

Meanwhile, he is set to return on June 9th, which is the date of his 11th anniversary since debut. This makes it all the more special! Are you ready for his return? Let us know in the comments below!