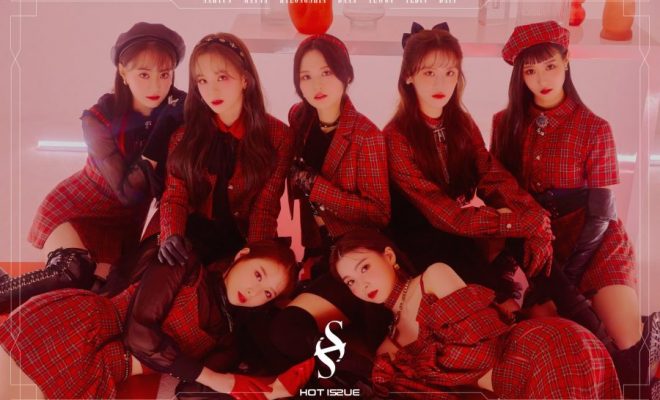 To get fans ready, HOT ISSUE has dropped the ‘Issue Maker‘ debut schedule. Check it out below!

From the debut schedule, the tracklist will be revealed on April 12th. The concept teasers is scheduled from April 13th to 16th. The highlight medley and their individual MV teasers will be dropped from April 19th to 23rd. Finally, the MV teasers are set for April 26th and 27th.

Meanwhile, they will make their hot debut on April 28th. Are you ready for this? Let us know in the comments below!